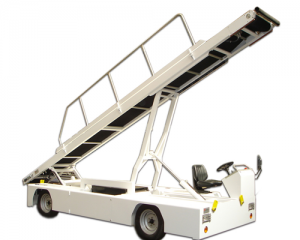 Applying the quality management system ISO9001 and under the full European specifications, in 1998 Houtris manufactured the handling equipments for the new Paphos International Airport.

Designs can be modified according to customer need. 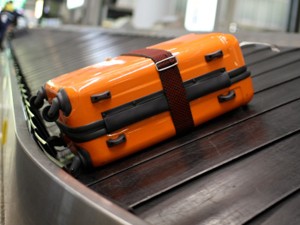 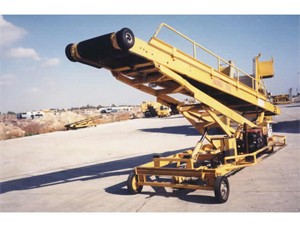 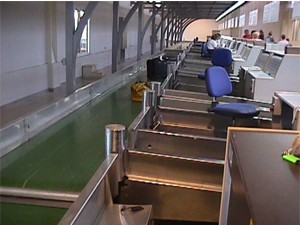 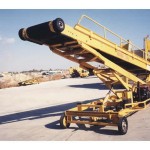 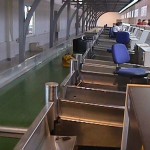 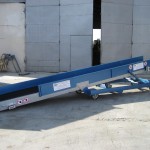 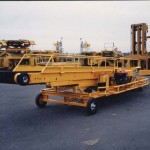 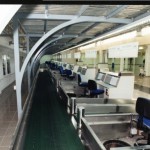 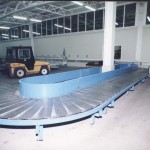